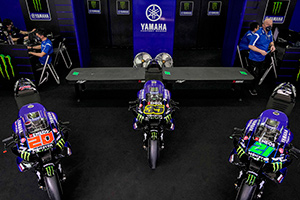 The Monster Energy Yamaha MotoGP team held their Online Team Presentation to officially open their 2022 campaign. Spearheaded by two young and competitive riders, Fabio Quartararo and Franco Morbidelli, the team is eager for the 2022 MotoGP World Championship kick-off in Qatar in March.

Yamaha has a long-term global alliance with the team‘s title sponsor, Monster Energy Company, based on their mutual passion for racing. A multiple-year title sponsorship agreement with the Yamaha Factory Racing MotoGP Team was signed in the summer of 2018 and came naturally, as Monster Energy Company sponsors multiple Yamaha teams (among them the Yamaha Factory Racing MotoGP team since 2013) and riders (including Quartararo and Morbidelli) in various racing classes.

Monster Energy Yamaha MotoGP is also pleased to announce that throughout the 2022 racing season the bike will continue to feature the slogans of Thai Yamaha Motor Co., Ltd., Yamaha Motor Philippines, and PT Yamaha Indonesia Motor Manufacturing, starting from the first two IRTA Tests held from 5-6 February in Sepang, Malaysia and from 11-13 February in Mandalika, Indonesia.

First of all, I want to say ’Thank you for your support‘ to all Yamaha MotoGP fans around the world. In 2021, YMC‘s Motorsports Development Division worked closely together with the riders and teams to put in Yamaha‘s bid for the MotoGP World Title. It resulted in our first Premier Class Trophy since 2015, a great achievement! We dedicated the win to our loyal supporters. We are starting this new season with the mindset of a challenger and we want to make our fans proud of us again. We have an exciting rider line-up in Fabio Quartararo and Franco Morbidelli in the Factory Team and the vastly-experienced Andrea Dovizioso and new talent Darryn Binder in the WithU Yamaha RNF MotoGP team, so we are confident that this year our fans will again have a lot of exciting racing to look forward to. 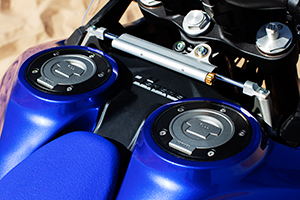 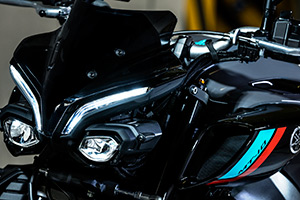 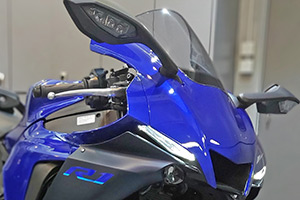 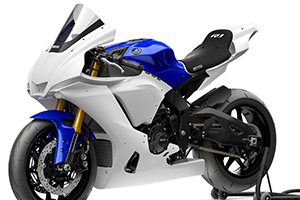 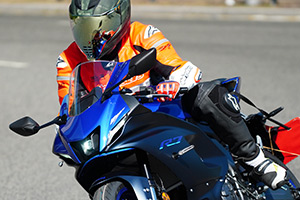 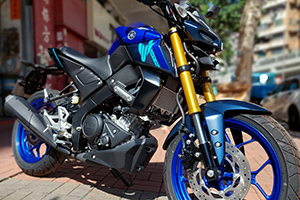